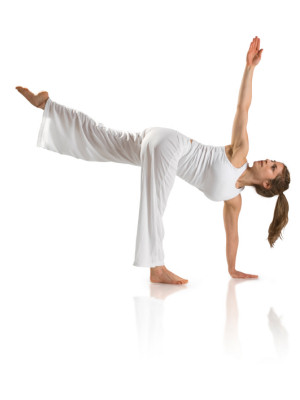 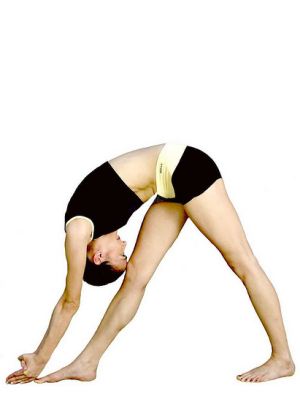 The Federation of Hungarian Yoga Instructors define the concept of yoga as an ancient, universal system of philosophy of Indian origin based on the concept of practice, which serves the bodily, emotional, mental, social and spiritual completion of human beings.
The final objective of yoga is enlightenment: the achievement of perfect control over the mind and union with the Higher Self.
Yoga is the science of body and mind.
Through its ancient exercises and philosophy, it helps people in all times return to the path of harmony, health and happiness.
Yoga is a form of physical therapy that uses body postures (asanas), breathing exercises (pranayama) and meditation (dhyana) to perfect the union of spirit, body and soul.

There is only a single science of yoga.

Just as the various specialised fields within medicine do not divide medical science itself into several sciences, the various specialist fields within yoga do not result in a multitude of different yogas. Hatha Yoga, Laya Yoga, Nada Yoga, Mantra Yoga, Kundalini Yoga and so on – those are all only different in emphasis and are aimed to lend support to the perfection of the various parts of the human personality at different levels of development. We must see all those within the framework of Raja Yoga, which, as Patanjali put it, is a science of yoga composed of eight elements…
(Source: The Philosophy of Hatha Yoga – Swami Veda Bharati)